4 Common Myths and Facts about Stuttering 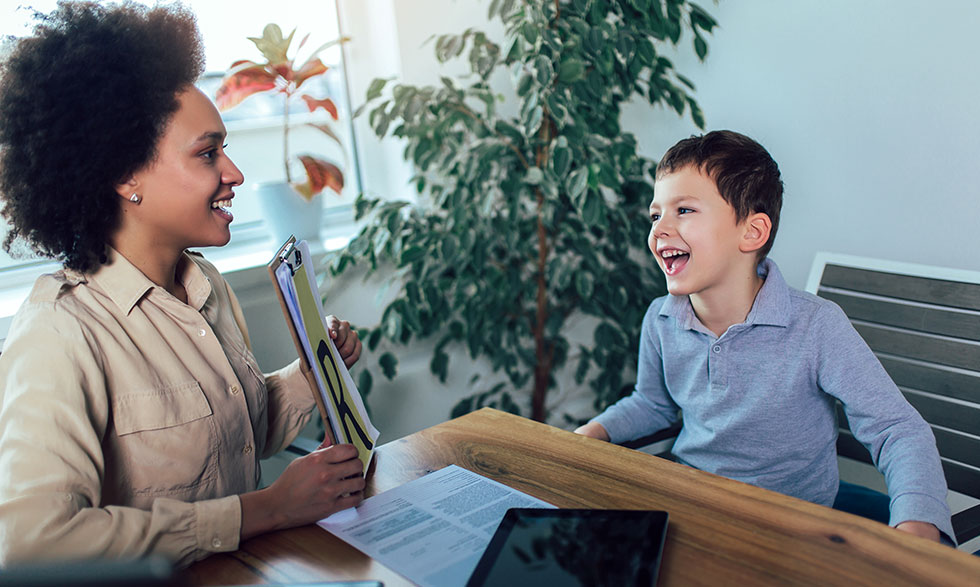 "There's a great deal of misunderstanding about stuttering," says Dennis Drayna, Ph.D., a scientist emeritus with NIH’s National Institute on Deafness and Other Communication Disorders and an expert on the genetics of stuttering.

Here are some common misconceptions and facts:

Truth: While anxiety or stress may worsen stuttering, it doesn’t cause it. Stuttering often starts in childhood. As children grow older, many become anxious and ashamed after they experience negative reactions from people around them. Treatment for stuttering often includes counseling to help deal with other people’s damaging reactions.

Myth: A person who stutters just needs to relax and calm down before they speak.

Truth: Telling a person who stutters to “just relax” or “calm down” makes it worse because it increases the pressure on them to speak normally. “It creates a vicious cycle,” says Dr. Drayna. Stuttering doesn’t happen because people are scared of speaking in public, he says. It is likely linked to subtle changes in the brain, and in at least some cases, to mutations in specific genes.

Myth: People who stutter are not smart.

Truth: Stuttering has nothing to do with intelligence. Just because a person has trouble speaking doesn’t mean they are confused about anything. They know what they want to say, but there’s a glitch in their ability to produce smooth speech. Stuttering has affected scientists, actors, writers, and politicians, many of whom have achieved great things.

Myth: It's OK to finish a person’s sentence for them if they’re stuttering.

Truth: "“Finishing a sentence for a person who stutters is the worst thing you can do. It’s demeaning - worse than telling someone just to relax,” says Dr. Drayna. “Would you tell someone walking with a brace on their leg to just walk better?” The precise causes of stuttering are still poorly understood, but at least some cases are linked to genes that control functions within the brain’s cells. Until a cure is found, speech therapists can often provide techniques that control or reduce stuttering.