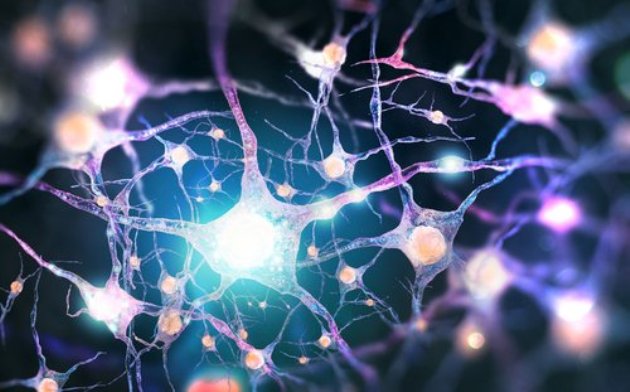 CLN5 disease is an inherited disorder that primarily affects the nervous system. The signs and symptoms of this condition can begin anytime between childhood and early adulthood, but they typically appear around age 5. Children with CLN5 disease often have normal development until they experience the first signs of the condition, which are usually problems with movement and a loss of previously acquired motor skills (developmental regression).

CLN5 disease is one of a group of disorders known as neuronal ceroid lipofuscinoses (NCLs), which may also be collectively referred to as Batten disease. All these disorders affect the nervous system and typically cause worsening problems with vision, movement, and thinking ability. The different NCLs are distinguished by their genetic cause. Each disease type is given the designation "CLN," meaning ceroid lipofuscinosis, neuronal, and then a number to indicate its subtype.

The incidence of CLN5 disease is unknown; more than 85 cases have been described in the scientific literature. CLN5 disease was originally thought to affect only the Finnish population as they were the first individuals to be diagnosed with the condition. However, research has since shown that CLN5 disease affects populations worldwide. NCLs, including CLN5 disease, are still most common in Finland, where approximately 1 in 12,500 individuals are affected. Collectively, all forms of NCL affect an estimated 1 in 100,000 individuals worldwide.

CLN5 disease is caused by mutations in the CLN5 gene, which provides instructions for making a protein whose function is not well understood. After the CLN5 protein is produced, it is transported to cell compartments called lysosomes, which digest and recycle different types of molecules. Research suggests that the CLN5 protein may play a role in the process by which lysosomes break down or recycle damaged or unneeded proteins within the cell.

Most of the CLN5 gene mutations alter the structure of the protein so that it cannot get to the lysosomes where it is needed. A lack of functional protein within lysosomes probably impairs the breakdown of certain proteins, which then likely accumulate in cells throughout the body. While these accumulations can damage any cells, nerve cells appear to be particularly vulnerable. Widespread loss of nerve cells in CLN5 disease leads to severe signs and symptoms and early death.

In the cases in which CLN5 disease develops in adolescence or adulthood, it is thought that the CLN5 gene mutations lead to a CLN5 protein with reduced function that is broken down earlier than normal. Because the altered CLN5 protein can function for a small amount of time, some damaged or unneeded proteins may be broken down in lysosomes. Since it takes longer for these substances to accumulate and cause nerve cell death, the signs and symptoms of CLN5 disease in these individuals occur later in life.

This health news has been brought to you by the publishers of Health Reviews, Tips and News Website. Visit today for great health tips and reviews.
Tags:
Genetics Health News Health Reviews
Share: