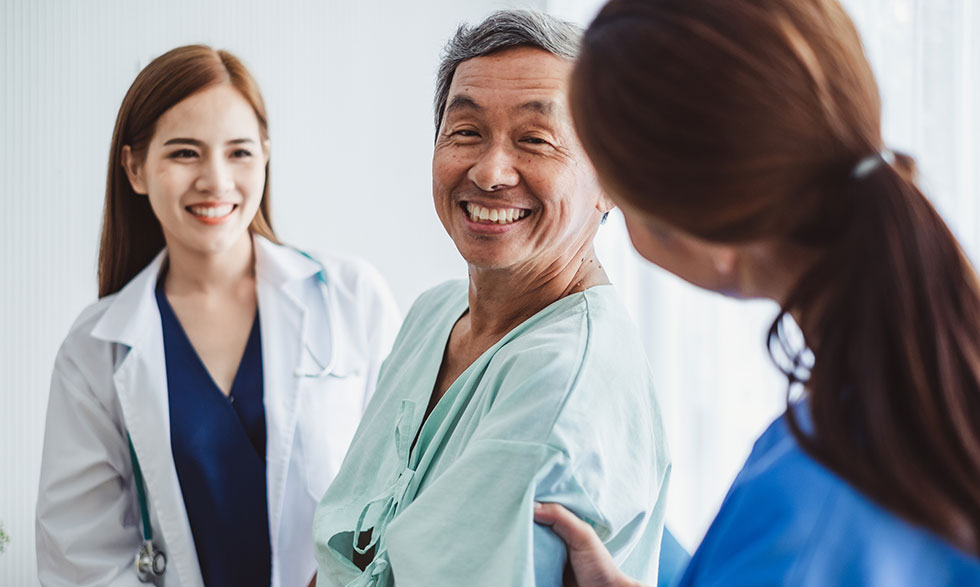 What happened when genomic researchers targeted more diverse groups of people in their studies? They found 27 new gene variations.

These variations (or differences) were linked to some serious health conditions. Those include high blood pressure, type 2 diabetes, cigarette use, and chronic kidney disease.

Genomics studies all of a person's genes - also known as the genome - and looks at how someone's genes work together. It can help us understand why some people get sick from certain infections or environmental factors, and not others.

For example, a gene difference known for its role in sickle cell disease in African Americans was newly confirmed in Hispanics and Latinos during the study.

This NIH-supported research looked at data from nearly 50,000 people, including African Americans, Hispanics/Latinos, Asians, Native Hawaiians, and Native Americans. It's part of a national effort to better understand how differences in genes may make some ethnic groups more likely to get certain diseases.

This is important because the majority of genomic research has been based on people of white European ancestry. Critical gene differences may be missed if they don't occur in those populations.
By increasing diversity in genomic studies, researchers can better tailor new treatments that benefit all populations. It can also help researchers understand the full potential of the human genome.